An airline worker who lost his job due to the coronavirus pandemic has won $2 million in the lottery.

The Melbourne man was one of 10 division one winning entries for the weekend’s TattsLotto draw.

The former airline worker, who bought his ticket from Patterson Road Lotto News and Post in Bentleigh, was at home with his family on Saturday night when he realised he won. 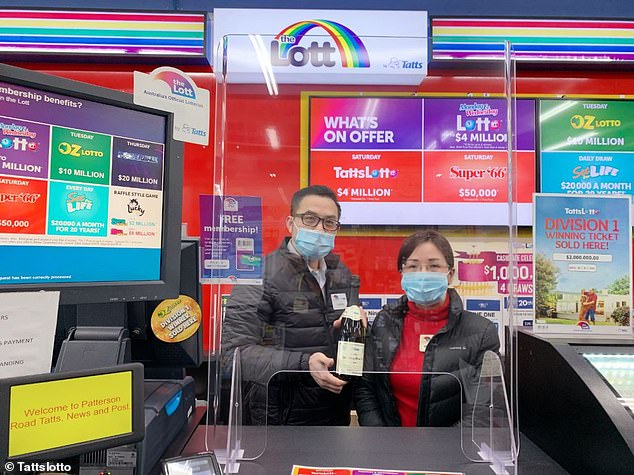 ‘I didn’t believe it. I just calmly cleared the numbers and casually said to my wife ‘hey, can you check that for me’,’ he told 9News.

‘She scanned the ticket again, and when she saw that we had won, she went into shock. We just kept checking the ticket all day.’

The man, who wished to remain unnamed, said winning couldn’t have come at a better time.

‘I’m an airline worker and I’ve recently been stood-down due to COVID-19. I saw that there was a $20 million Superdraw and I thought to myself ‘I wouldn’t mind a share of that. So, I bought a ticket,’ he said.

He said the money will go toward a new car or a house.

Victoria on Monday recorded Australia’s biggest COVID-19 spike with 532 more cases and six deaths amid signs the state’s second wave may be reaching its peak.

The deaths take the state toll to 77 and the national figure to 161. 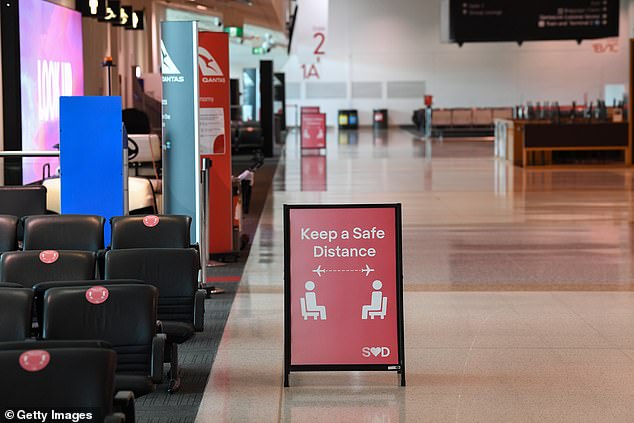 The man, who was stood down from his airline job amid the pandemic, said the money will go toward a new car or house