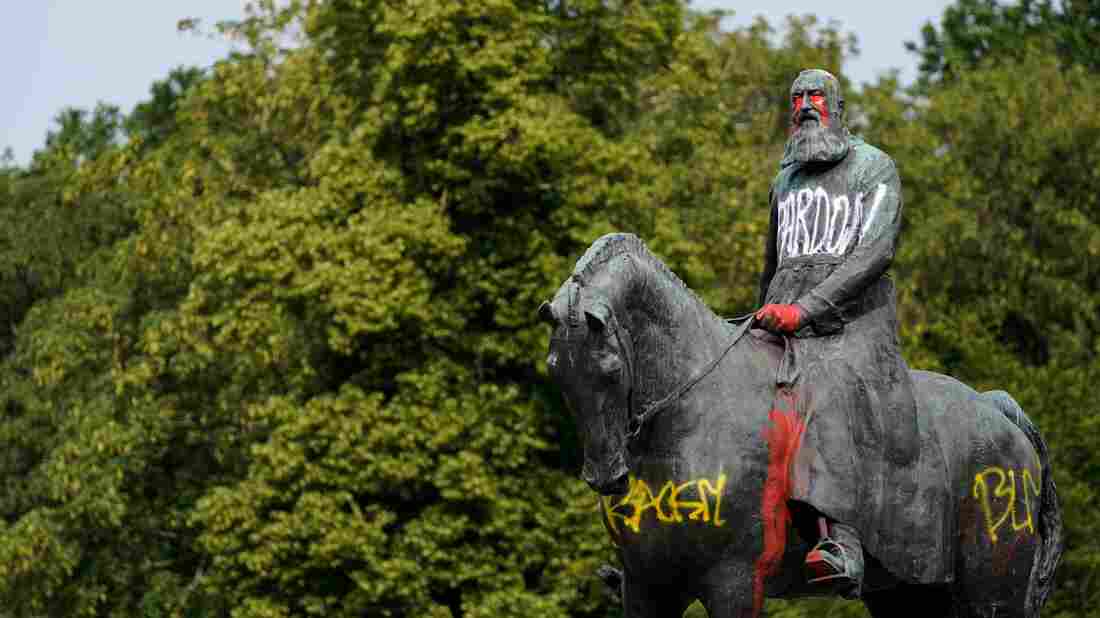 The policies of Belgian King Leopold II left millions of people dead more than a century ago in the region that is now the Democratic Republic of the Congo. Now, in a first for the Belgian monarchy, King Philippe has expressed his “deepest regrets” for a colonization campaign that remains notorious for its brutality.

“Our history is made of common achievements but also of painful episodes,” King Philippe wrote in a letter to Congolese President Felix Tshisekedi that was published Tuesday in Belgian media. The note commemorated the 60th anniversary of the central African state gaining its independence from Belgium.

Philippe acknowledged “acts of violence and cruelty” under the colonial administration spearheaded by his ancestor.

The decades straddling the turn of the 20th century saw vast swaths of the region’s population die of disease, famine or violence under Leopold’s rule. He plundered rubber, ivory and other raw materials.

In Philippe’s letter, which did not explicitly name Leopold, he wrote that the regime’s violent practices sowed “suffering and humiliation” among the people of Congo.

“I would like to express my deepest regrets for those wounds of the past,” the king added, “the pain of which is today revived by the discrimination that is still all too present in our societies. I will continue to fight all forms of racism.”

Tshisekedi did not offer an immediate public response to the letter, on what has been a relatively subdued holiday for the country as it battles the coronavirus.

The country’s colonial past has been thrust into headlines in recent weeks with protests seething worldwide over racial injustice.

Catalyzed by a string of police killings of Black people in the U.S., protests have erupted beyond American borders, as well. Across the Atlantic — in the U.K. and Belgium, in particular — statues with racist, colonial legacies have been vandalized and have seen widespread calls for removal. 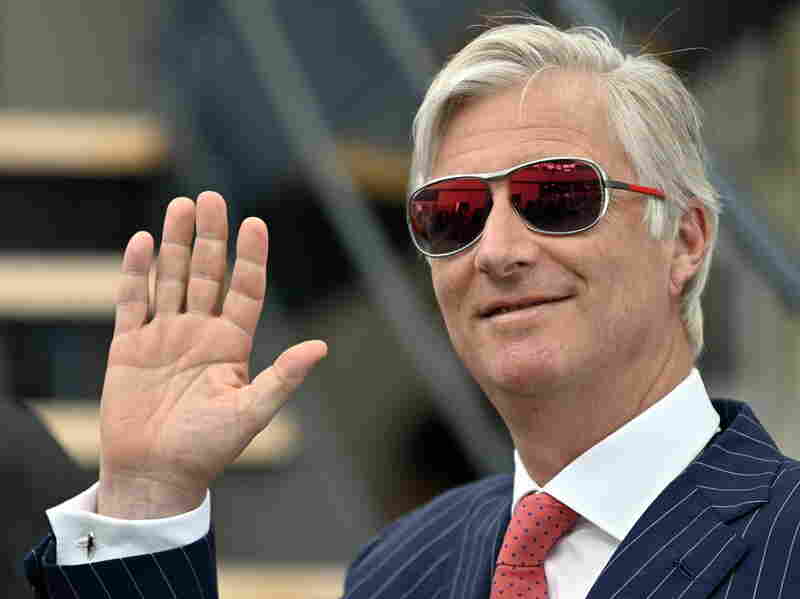 King Philippe of Belgium, seen Tuesday in Heverlee, has expressed his “deepest regrets” over his country’s colonial past in Africa. Eric Lalmand/BELGA MAG/AFP via Getty Images hide caption

And statues of King Leopold II have attracted particular vitriol.

The long-reigning monarch claimed the region as his own private property, calling it — unironically — the Congo Free State. Shortly before his death, he was forced to cede the territory to the Belgian state, which maintained formal ownership of the colony until 1960.

Leopold, his successors and the Belgian government drew riches from a system that featured the widespread abduction, mutilation and forced labor of natives.

Several statues of Leopold across Belgium have been the targets of arson and dashes of paint recently, and at least one has been removed by authorities. A petition demanding that Brussels, the Belgian capital, remove all of its Leopold statues has also garnered tens of thousands of signatures.

Meanwhile, a commission approved earlier this month in the Belgian parliament has pledged to investigate and more broadly acknowledge the country’s colonial past. It’s an effort that Sophie Wilmès, Belgian prime minister, heralded in a speech Tuesday marking the DRC’s independence day.

“The point is not to rewrite history, but to better understand it,” she explained in Ixelles, where she dedicated a commemorative plaque for the Belgian city’s Congolese residents. “After all, we cannot start a new chapter without knowing all the previous ones. This is necessary to build the future.”