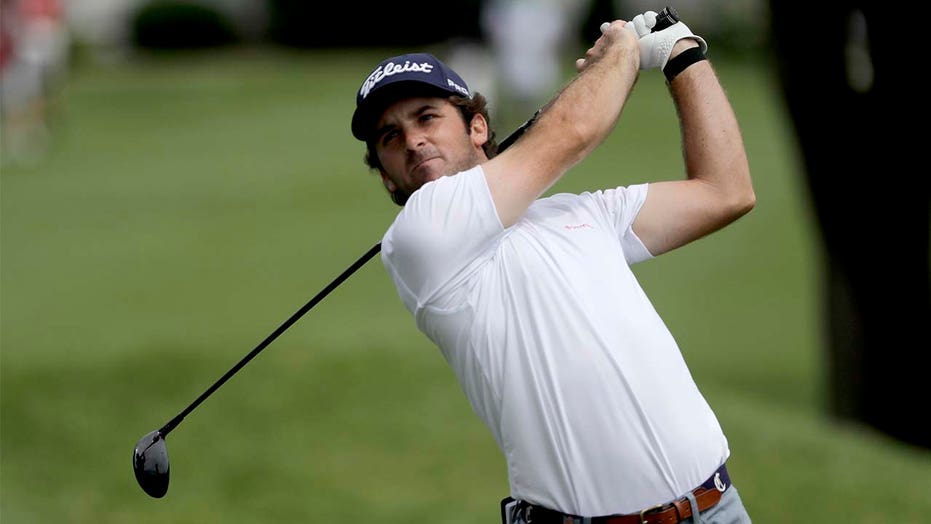 American golfer Denny McCarthy was the latest to drop from the PGA Tour this week after he tested positive for coronavirus on Friday.

McCarthy withdrew ahead of the second-round of the Travelers Championship in Connecticut on Friday after reporting feeling symptoms for days.

“I was feeling pretty tired and sore after the round yesterday but didn’t think much of it because I had practiced a lot Monday to Wednesday,” McCarthy said in a PGA Tour statement, obtained by CBS Sports.

“Last night, I woke up in the middle of the night with additional aches and soreness and sensed something was off. I felt like the only thing to do was get tested at that point before I went to the course.”

McCarthy dropped out after Cameron Champ tested positive earlier this week. Nick Watney also withdrew from last week’s event at the RBC Heritage because of a positive result.

Bud Cauley also withdrew on Friday despite testing negative after playing alongside McCarthy on Thursday.

CLICK HERE TO GET GET MORE SPORTS COVERAGE ON FOXNEWS.COM

Jason Day, who asked to be tested after a spike in cases on the Tour, played as a single in the third round of the tournament on Saturday.

The Associated Press contributed to this report.