EXCLUSIVE: Dying British grandfather WILL be allowed to spend his final days with his family in Australia after his desperate letter tugged at border officials’ heartstrings

By Lauren Ferri and Andrew Prentice For Daily Mail Australia

A vulnerable British grandfather initially denied the right to spend his final years with his family in Australia has been granted an exemption by the government.

Ronald Ward’s bridging visa was abruptly cancelled and he was left stranded in London after selling his home, car and belongings. 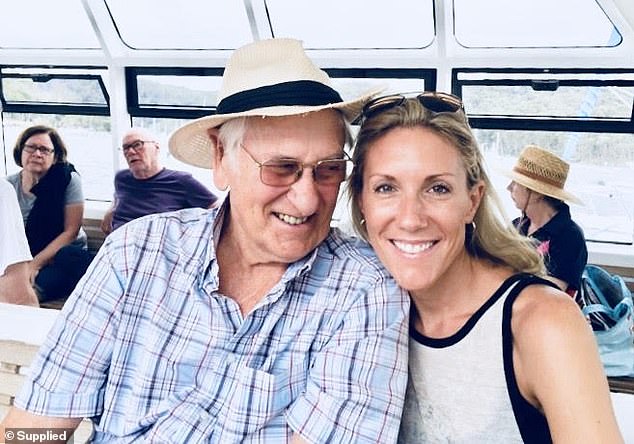 I refer to your request for an exemption from the current travel restrictions for travel to Australia. Your request was for the following travellers:

The Commissioner of the Australian Border Force has considered your request. He has concluded that your circumstances outweigh the risk to the Australian community, and that you are exempt from Australia’s travel restriction policy on the following basis:

This advice has been recorded in our systems and you may travel to Australia in accordance with usual visa and border requirements. There is no documentation I can provide you to guarantee entry in to Australia – Australia’s visa system is electronic and your details and exemption are recorded. You do not need to re-apply for an exemption if your flight details or departing port change.

Please note that when you arrive at the airport, the check-in procedure may take a little longer than usual as the airline will contact Australia’s Border Operations Centre (the Airline will have the phone number) to get approval for you to board the plane.

Australia has strict border measures in place to protect the health of the Australian community. Very limited flights are currently available to and from Australia and you may not be able to travel at this time. See: National Cabinet media statement.

All travellers arriving in Australia, including Australian citizens, are subject to mandatory quarantine for 14 days at a designated facility, such as a hotel, in their port of arrival. See Coronavirus (COVID-19) advice for travellers. You may be required to pay for the costs of your quarantine. To find out more about quarantine requirements, contact the relevant state or territory government health department.

Claire spoke of her relief once the news was official.

‘Dad was very emotional, he said it was one of the best days of his life,’ she told Daily Mail Australia on Tuesday night.

‘I will be calling Flight Centre on Wednesday and dad will be on one of the first flights to Sydney.’

Mr Ward will settle on Sydney’s northern beaches with family a couple of suburbs away.

In May, Mr Ward was granted entry into Australia while his Aged Parent visa was processed. He then sold his house to live the remainder of his life with his Australian daughter and grandson in Sydney.

But just four days before he was scheduled to fly out on October 11, Mr Ward and his family were informed by the Federal government he would not be allowed into Australia, despite having the bridging visa.

The shock decision left Mr Ward stranded in a London hotel with nothing but a suitcase and no family to turn to.

Mr Ward’s daughter Claire initially told Daily Mail Australia she was ‘totally beside herself with worry’. 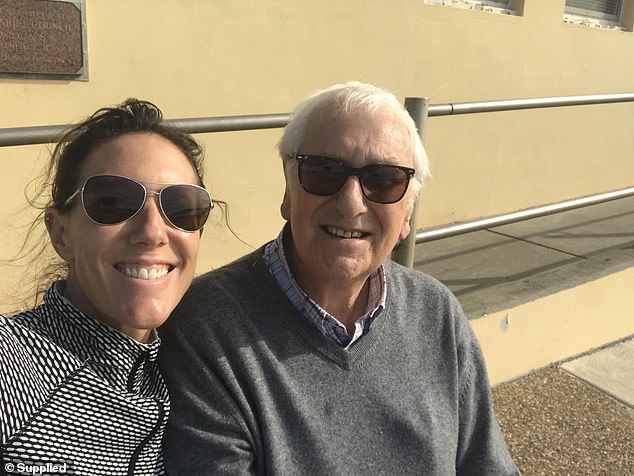 ‘We did everything we were told we should do, then the flight got booked and I did the exemption for him to enter New South Wales, I didn’t even think they wouldn’t accept him,’ Ms Ward said.

‘I’m in complete bloody shock. He is now stuck in the UK, alone, distraught, with nowhere to live, and no support.’

The 86-year-old himself also penned a heartbreaking letter begging Home Affairs to let him into the country as both his physical health and mental health is falling.

‘Dear Sir, I have travelled to Australia many times, the first time was in 1956/7 shortly after leaving the army,’ he wrote.

‘With your help, I would like to spend my last few years with my family and ask nothing of Australian tax payers but I do ask for re-entry into your country so I may die a happy person.’ 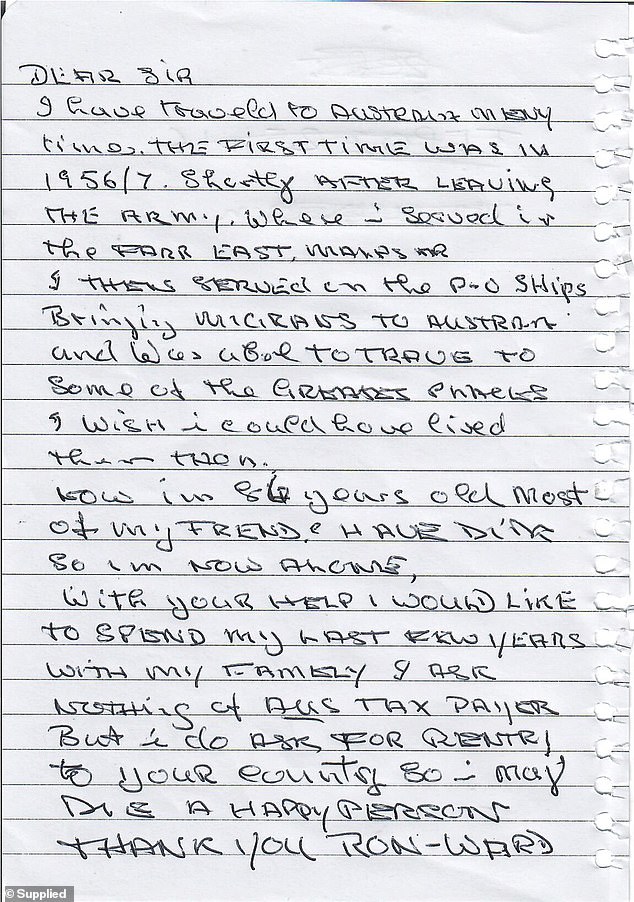 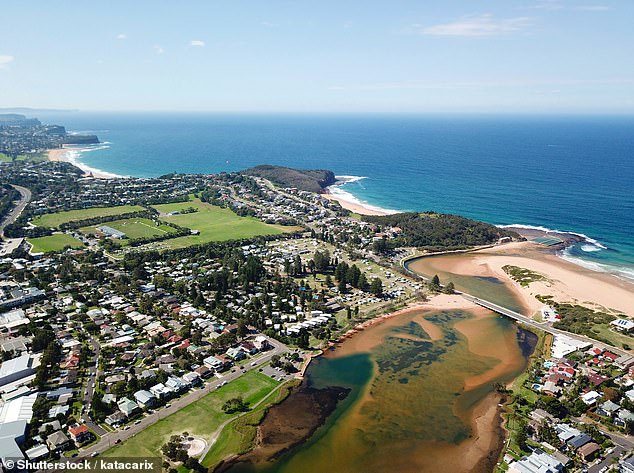 Sean Brink, Mr Ward’s doctor, believed his patient was at risk of having a stroke if the matter was left unresolved as he was under immense stress, anxiety and experiencing depression.

He issued an urgent letter for Ms Ward to include in her father’s application as he was seriously concerned for his welfare.

‘It has been highlighted to me that this patient is having severe tiredness and fatigue due to reactive stress from recent events,’ Dr Brink wrote.

‘He is experiencing significant reactive anxiety and depression at this current time with disrupted sleep.

‘This has led to depression and a sense of hopelessness. I believe that if he was enabled to travel to his destination in Australia as planned he would recover and sustain good health and also be with his family and support network.’