Fears are growing that Queensland’s new coronavirus cluster could infect hundreds of people in just a few days – making it worse than the New South Wales outbreak.

The state recorded nine cases on Saturday. Three were crew members on cargo ships and the other six were connected to Brisbane Youth Detention Centre at Wacol. 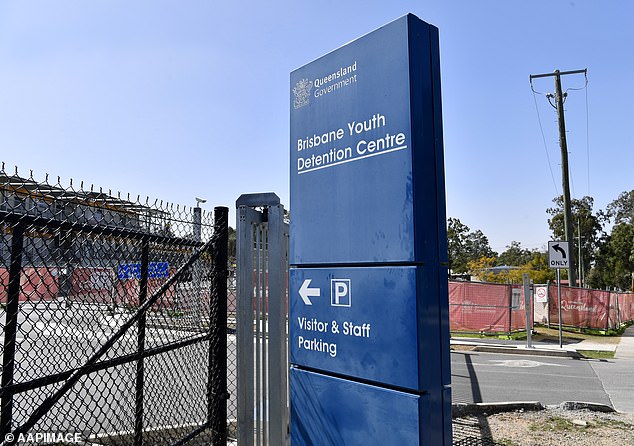 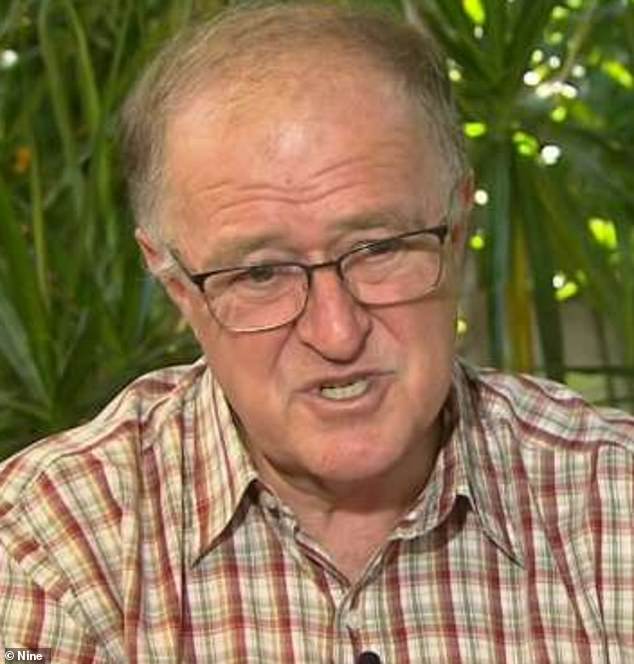 ‘If you look at the cluster that arose out of the Crossroads Hotel in New South Wales it is now in the order of one hundred or so.’

He conceded that it was extremely worrying that the origin of the cluster remains unknown as contact tracers work to find a link.

The detention centre was placed under lockdown on Thursday after a 77-year-old woman who worked there tested positive to COVID-19.

None of the 127 residents have yet been diagnosed, while all 500 staff members are being tested.

Of the six new cases linked to the detention centre, one of them had also worked at a disability accommodation service.

Griffith University medical doctor Dinesh Palipana, who has quadriplegia, said there was a significant risk for people with a disability of contracting COVID-19.

Infectious disease expert Nigel McMillan said it was particularly worrying how many people could be walking around asymptomatic.

‘Up to 80 per cent of people don’t even have symptoms so they wouldn’t even think to go and get tested,’ he said.

Contact tracers have been ‘working through the night’ to identify any close contacts or links related to the clusters. 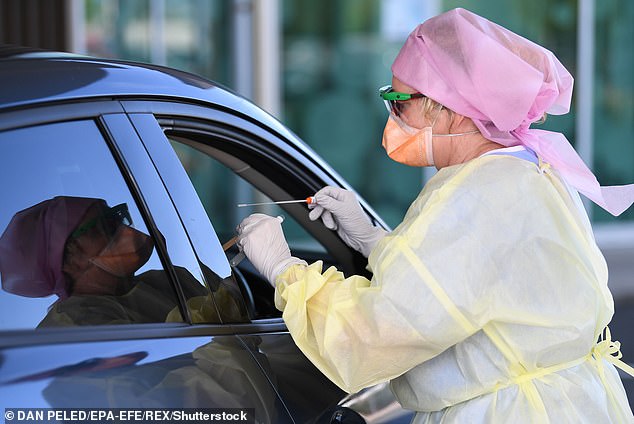 Nurse Shirley Molloy tests a patient for COVID-19 at a drive-through Fever Clinic in Caloundra on the Sunshine Coast, Australia, on April 30 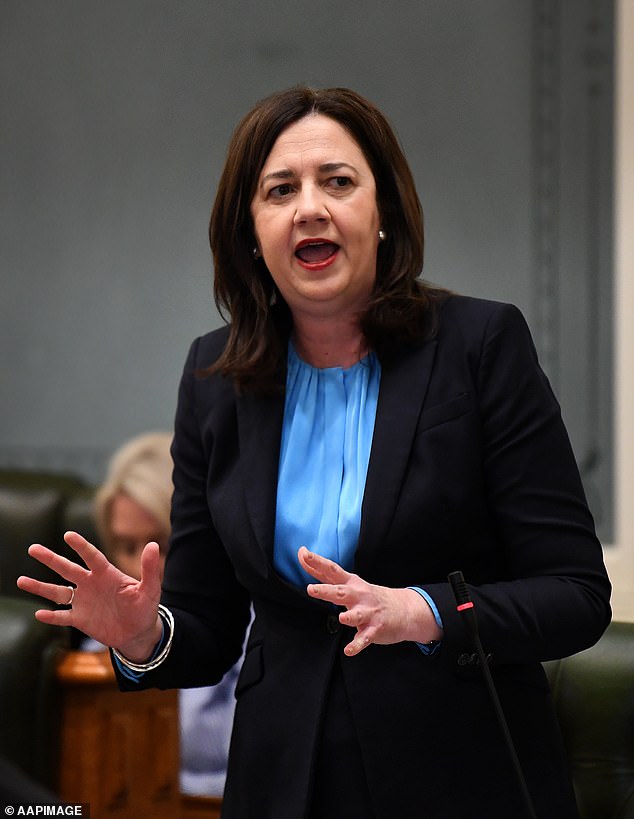 Queensland Premier Annastacia Palaszczuk announced a limit on indoor and outdoor gatherings without a COVID-safe plan in Queensland’s southeast.

‘We’re concerned about this (detention centre) cluster because people have been out and about in the community,’ she said.

‘We do expect there could be even more cases linked to this cluster but we will not know those until further results come in.’ 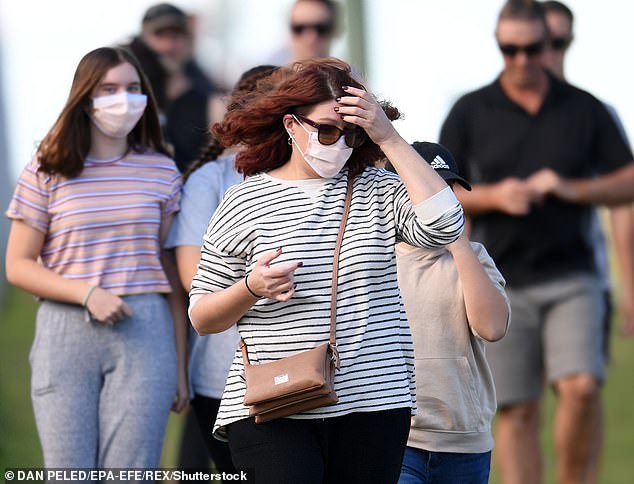 The new cases on Saturday mark Queensland’s first cases of locally-acquired transmission in more than a month.

The youth detention centre has cancelled new admissions, face-to-face visits and court appearances until the situation has been handled.

‘Because in Queensland we jump on things after seven cases, I sincerely believe we’ll get on top of it,’ she said.

There are also fears the new cluster is genomically linked to the outbreak which was triggered by two woman who allegedly lied about visiting Melbourne when returning to Queensland.